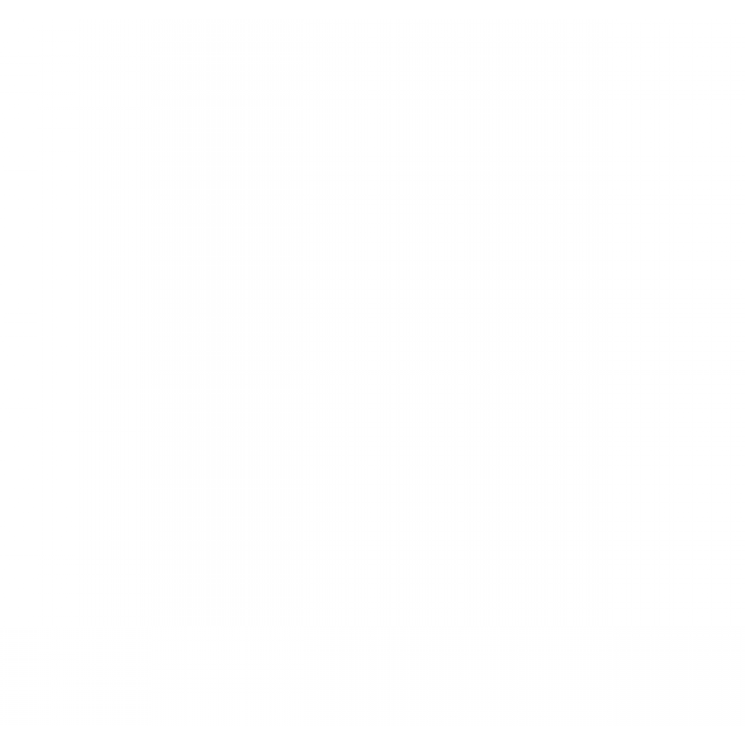 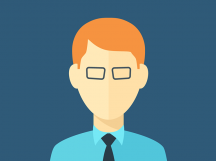 Real Down-to-Earth kinda dude, Fun and Energetic. Simply, not interested in people who like to play games, or beats around bushes in pigeon parks like relentless squirrels. Be real because I'm real, and the only way to find out is through intelligent conversations. Most of your females like to talk a good game and then it's aired out like a deflated balloon, nothing but GAS. If you're serious about what you preach, well, let's talk. Otherwise, do me a favor, keep the momentum going just keep it moving.
Music: Hip Hop, Rap, Reggae, Reggaeton, Meringue, Some Salsa, R&B, Calypso, SOCA, Soul Jamz
TV: Terminator - Chronicles of Sarah Connor, LOST, 2 and 1/2 MEN
Books: Ask me about that later..
Sports: Football, Basketball, Soccer
Interests: Computers, Fast Cars, Money, Women, Clothes
Movies: Matrix I,II, II, Transformers, Transporter I, II, Aliens vs. Predator, Fast & Furious, Training Day, The Chronicles of Riddick, Underworld, Underworld Evolution, Underworld-Rise of the Lycans, Spiderman.....
BestFeatures: Look at the photos.
Dreams: Ask me about that later..

What I am looking for

9Deuce D9 has not added a looking for yet! Ask them what's up. Send a message 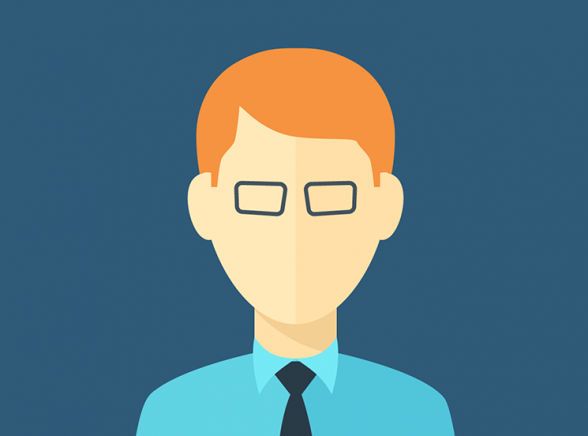